Samsung is expected to unveil The Galaxy Z Flip 5G sometime next month. The foldable phone was rumored to come with the same design as that of its LTE sibling. Its specifications were leaked through various means, and we had exclusively reported that it will have 256GB base storage. Now, images of the Galaxy Z Flip 5G have been leaked on the internet.

On the inside, the foldable AMOLED screen has a punch hole-shaped cutout towards the top to accommodate the selfie camera. There appears to be a capacitive fingerprint reader and the volume rocker on the right, while the left side of the phone has a SIM card slot. Images also showcase the USB Type-C port at the bottom. 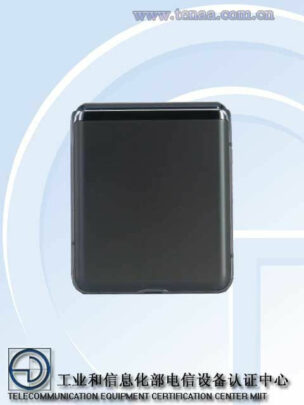 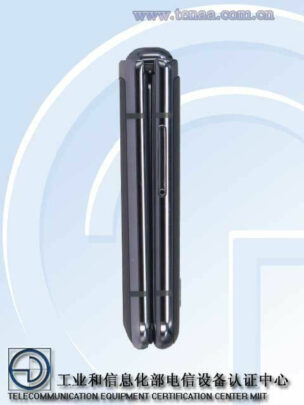 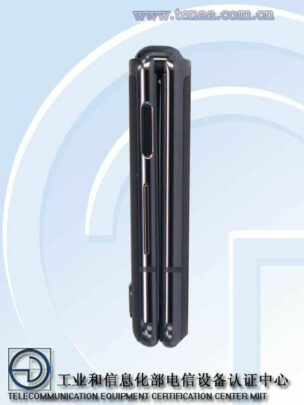 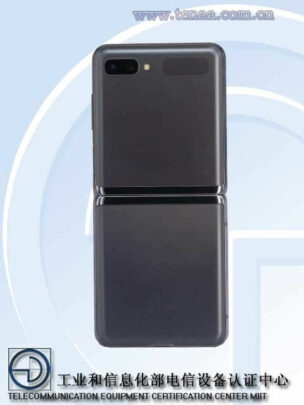 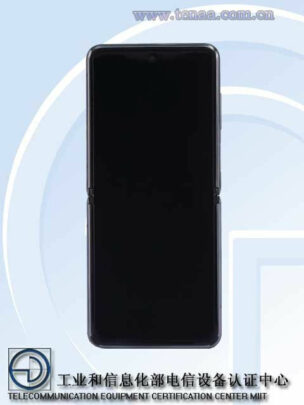 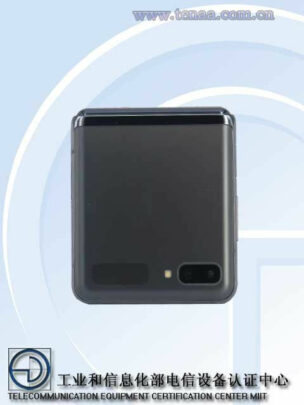 It has a 12MP+12MP dual-camera setup on the outside and a 10MP selfie camera. Connectivity features include 5G (SA+NSA), LTE, Wi-Fi, Bluetooth, NFC, and a USB Type-C port. The phone measures 167.3×73.6×7.2mm when it’s opened, and it weighs 183g. The certification agency also confirms that the phone will come in a grey-colored variant. 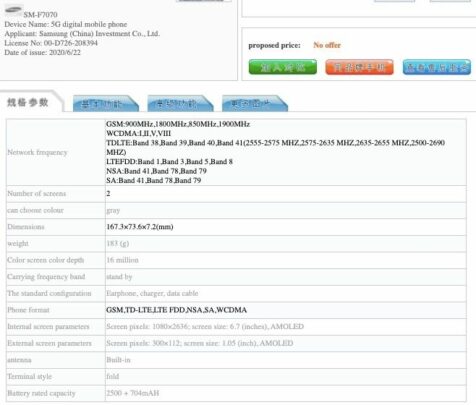 The phone was also spotted on FCC’s website, revealing the model number of the phone is SM-F707B and that it supports 15W fast charging. The phone also supports dual-band Wi-Fi 6, which is a step up from the Galaxy Z Flip’s Wi-Fi 5 (also known as Wi-Fi ac) connectivity. Supporting documents on FCC’s website also reveal that the Galaxy Z Flip 5G has two batteries: EB-BF707ABY (primary) and EB-BF708ABY (secondary).

The phone was tested using the EP-TA200 charging adapter, and it supports a maximum of 15W power output (9V 1.67A). That’s a lot of information even before the phone has officially been unveiled, and we expect to know more about the device, including its price, during its launch next month. 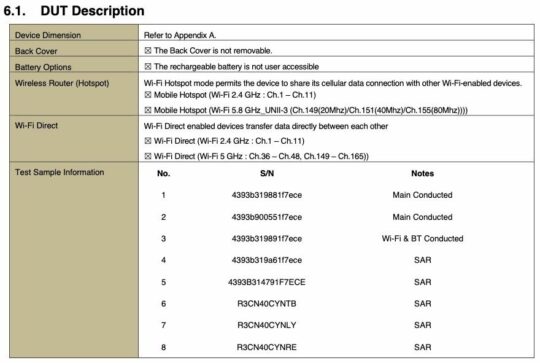