Pixel 4a: The iPhone SE rival

Google is only a few weeks or days away from the presentation of the Pixel 4a, it will probably be available to end customers around the end of May. Now, we have another leak that shows the CAD renders of the upcoming device. 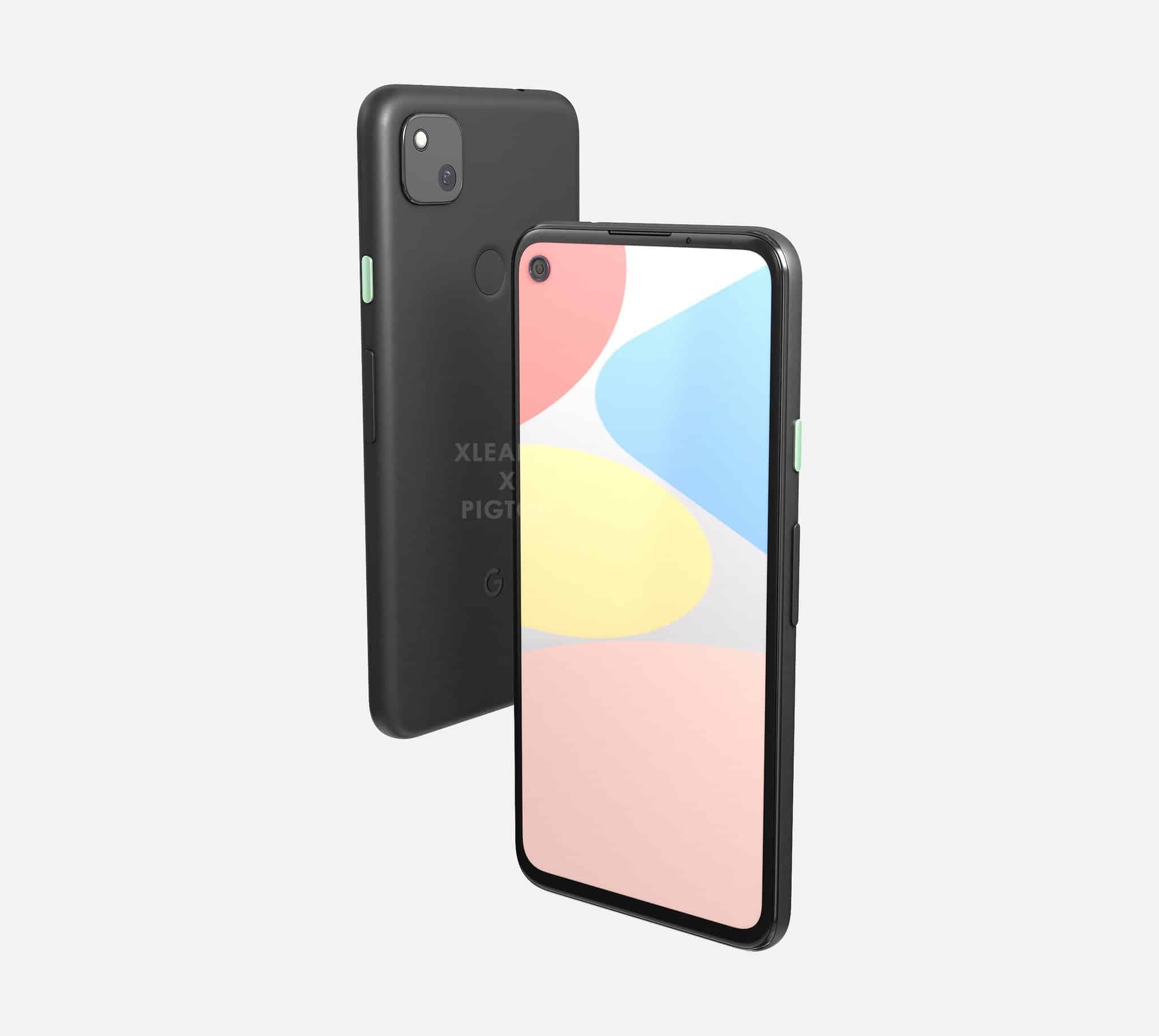 Recall that the Pixel 4a should be presented in the coming weeks. The smartphone will receive an OLED display and a Snapdragon 730 chip. In addition to 6 GB of RAM and 64/128 GB of ROM. Also, it should have a 3080 mAh battery with support for 15-watt charging. The smartphone will arrive in two colors and a price tag of $400. 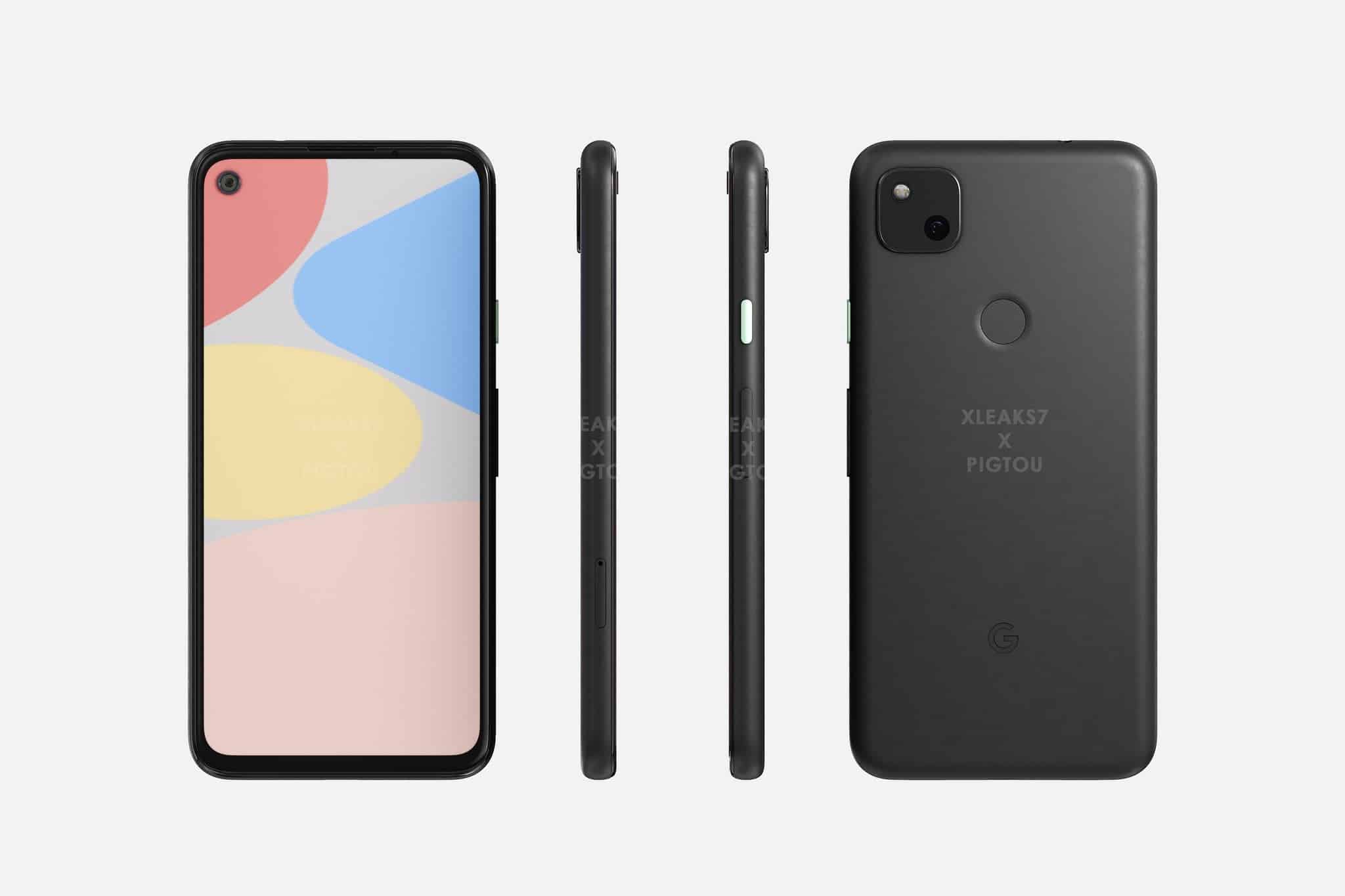 It is worth mentioning that Google’s mid-range smartphone, the Pixel 4A has been in rumors for quite a while. The company was expected to launch it in its Google I/O 2020, but it got canceled due to COVID-19. Yesterday, a german website has claimed that the device might be available for sale starting from May 22. 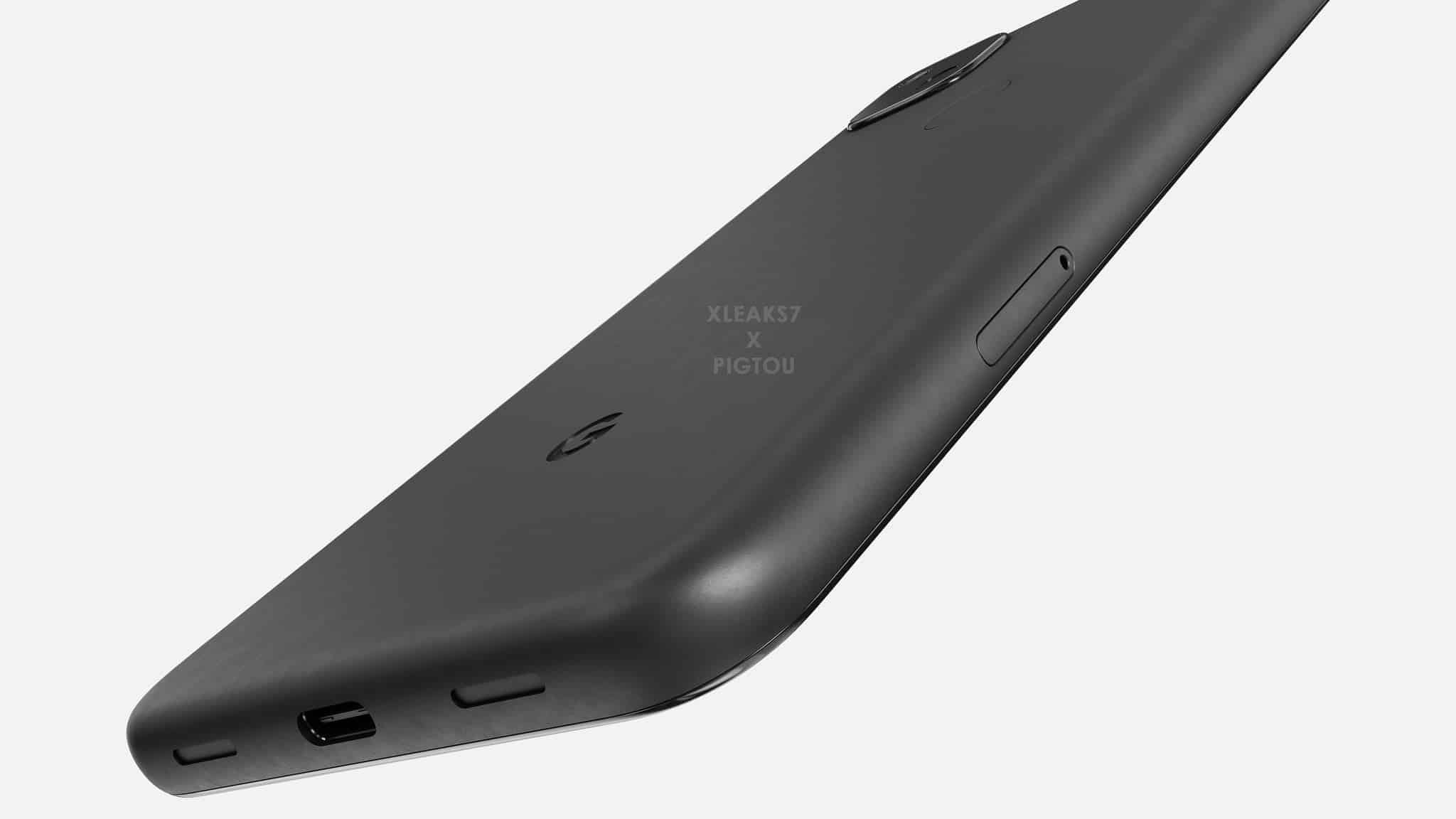 Going into the details, the german website has posted that the sales of the Pixel 4A might start from May 22 in Dusseldorf city, Germany. The website claims some internal documents saying that Vodafone carrier has already listed the device for sale and the sales might begin from the above-mentioned date.

However, there is no mention of the pricing of the device in the post. As of now, there is no word about the launch date from Google. This leak tells us that Google may hold an Online-event before the said date or just unveil the phone like what Apple did with its SE 2020.

Recall that recently, the first camera samples taken by the  Pixel 4a are leaked. It shows that the smartphone will have a great camera as always with this smartphone lineup.