Among the smartphone makers, we have to agree that Google is the most careless company when it comes to keeping its smartphones a secret. Since the early days of the Pixel smartphone series, they leaked before the official unveiling. It has not been an exception with the last year’s Pixel 4, neither the recently released Pixel 4a. Now that we’re nearing the Pixel 5 launch season, then, it’s not a big surprise to see a big wave of leaks reaching us. Today, a couple of renders revealed the design along with in-depth details regarding the specifications about the Android 11 forwarding smartphone. 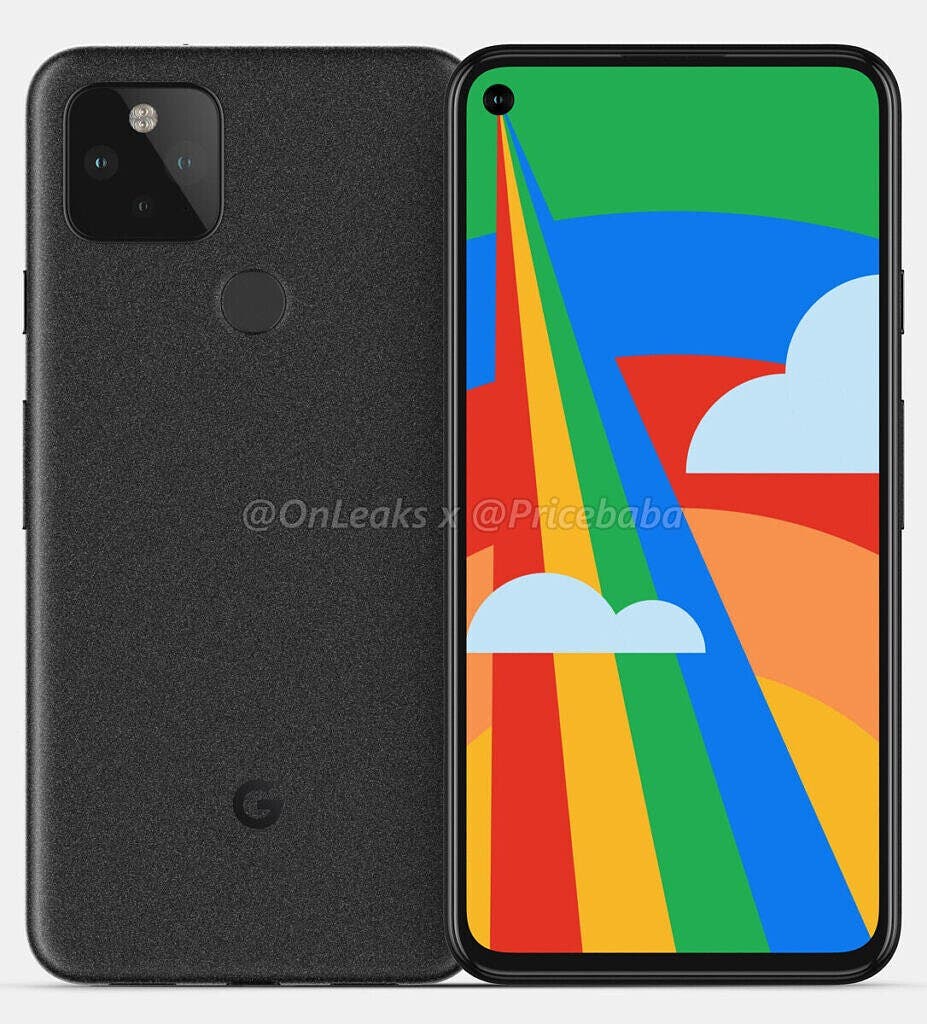 According to Android Central, Google’s next “flagship” smartphone will pack a 6-inch OLED display with a 90Hz refresh rate. The display size is right between the Pixel 4’s 5.7-inch panel and  Pixel 4 XL’s 6.3-inch display. Unlike those two 2019 smartphones, the Pixel 5 is expected to come with an edge-to-edge display with minimal bezels. In fact, it will feature a punch-hole solution for the selfie snapper.

The Pixel 5 alleged 90Hz refresh rate display would be the same rate as on the Pixel 4. In Fact, rumors have it that Google is packing Samsung’s advanced variable refresh rate OLED display with an LTPO backplane. Until now, we don’t know if the resolution will be FHD like the smaller non-XL models in the past or if it will go QHD like the larger XL Models.


Under the hood, the report states that the Pixel 5 will pack a Qualcomm Snapdragon 765G chipset. That’s the 2020 favorite choice for premium mid-range phones. Most of the devices with it are expensive, and we’re sure that will be the case of Pixel 5. The chipset is an Octa-Core CPU with a 1 + 1 + 6 configuration feature 1 Cortex-A76 CPU clocked at up to 2.4GHz, 1 ARM Cortex-A76 CPU core clocked at up to 2.2GHz and 6 ARM Cortex-A55 cores clocked at up to 1.8Ghz. The GPU is an overclocked version of Qualcomm’s Adreno 620. The chipset also has a Snapdragon X52 modem ensuring 5G connectivity. We just don’t know what are the bands coming with Pixel 5. Of course, it will be fully supported by all 5G networks operating in the US. 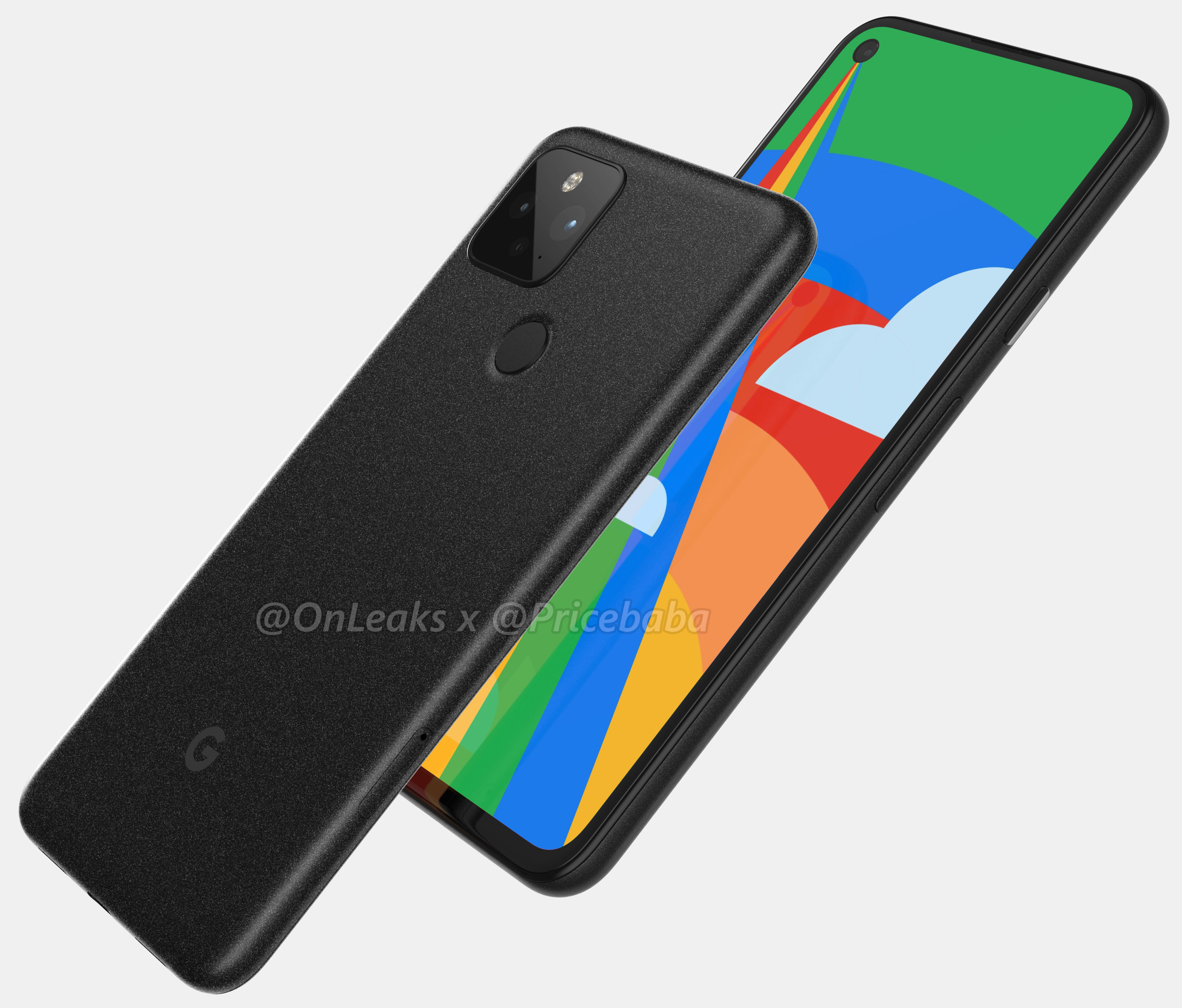 Android Central also states that the Pixel 5 will come with 8GB of RAM, but that’s LPDDR4X RAM. It still is a major from the 6GB of RAM on the Pixel 4 and Pixel 4a. Google took its time to make major moves to increase the RAM size on its smartphones. Thankfully it’s finally reaching other mainstream companies. The storage will be 128GB and, obviously, there is no microSD card slot. The report states that the rumor saying that the Pixel 5 would come with a disappointing 3,080mAh battery is false. Apparently, the phone’s battery will be bigger than the one found on Pixel 4. However, they didn’t have a specific number. Pixel 4 will support 15W Qi EPP wireless charge and offer 5W reverse wireless charging.

The phone will have a rear-mounted fingerprint scanner as the renders reveal. Even though Google is using an OLED panel it isn’t making the move to the in-display technology. Reports state that both Pixel 5 and Pixel 4a 5G variant will go official on September 30.