It has been talked about for some time, and apparently the rumors were right. According to rumors circulating these days, the iPhone 12 will have a LiDAR scanner with advanced Augmented Reality features, but not on all models. Here’s how it will work and what it will allow you to do.

The technology that Apple has decided to use is called VCSEL (vertical-cavity surface-emitting lasers). It’s an evolution of that launched with iPhone X in 2017 and implemented in the so-called TrueDepth camera. It makes Face ID, Animoji and Portrait mode features work. It’s a new type of scanner that is found on the new iPad Pro and that makes Augmented Reality even more precise and reliable.

LiDAR works like this: a special component emits invisible laser rays that bounce off the surfaces and are picked up by another component; based on the delay with which they go back (“time of flight”) it is possible to construct the shape of the objects and the surrounding environment.

t’s like a sort of pocket 3D scanner that allows you to place three-dimensional objects in the environment with greater precision, create more immersive Augmented Reality experiences and finally take even better photos, with a more credible Bokeh effect. It is, in short, something very similar to Google’s Tango Project, but much more efficient.

It may seem incredible, but Project Tango, Google’s sci-fi smartphone capable of accurately mapping indoor and outdoor environments, is based on Apple technology. 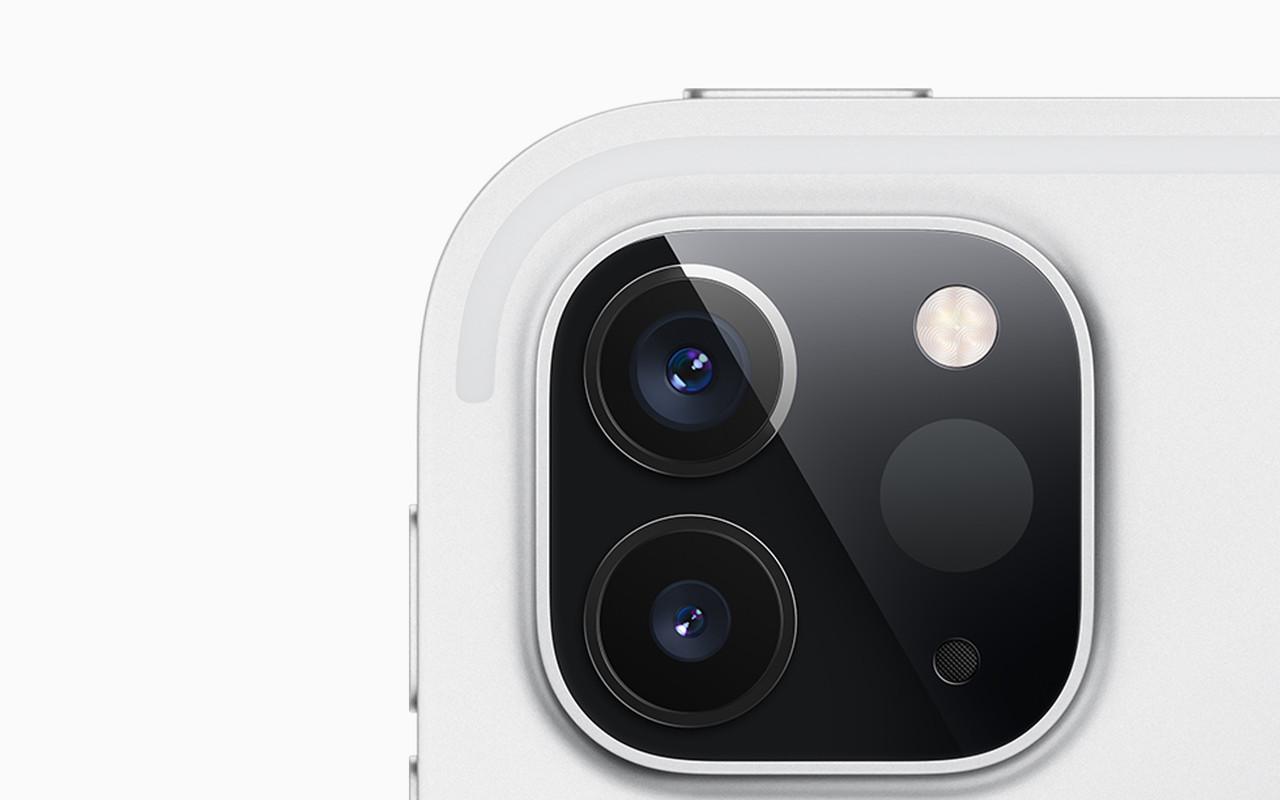 Unfortunately, and as already mentioned, the LidAR scanner will be an exclusive of the top models. It will arrive with the iPhone 12 Pro and Pro Max. This is revealed by the references to the “d5x” code. (With the “d4x” code, Apple refers to the iPhone 11 series. Therefore, “d5x” certainly points to the next generation) found within the preliminary version of iOS 14 leaked these days. The overall design should be roughly like what you see in the video above.