Apple will release its first 5G iPhone in a few week’s time. Sometime last month, there was an exposure of a suspected Apple iPhone 12 wireless charging module. This module supports magnetic positioning. A recent leak shows the internal magnetic structure of the wireless charging module and NFC module. According to the leak, there is a circle of small magnets on the back of the phone. The iPhone 12 magnetic wireless structure has 36 magnet pieces and the “NSNS” magnetic poles are in a staggered arrangement. 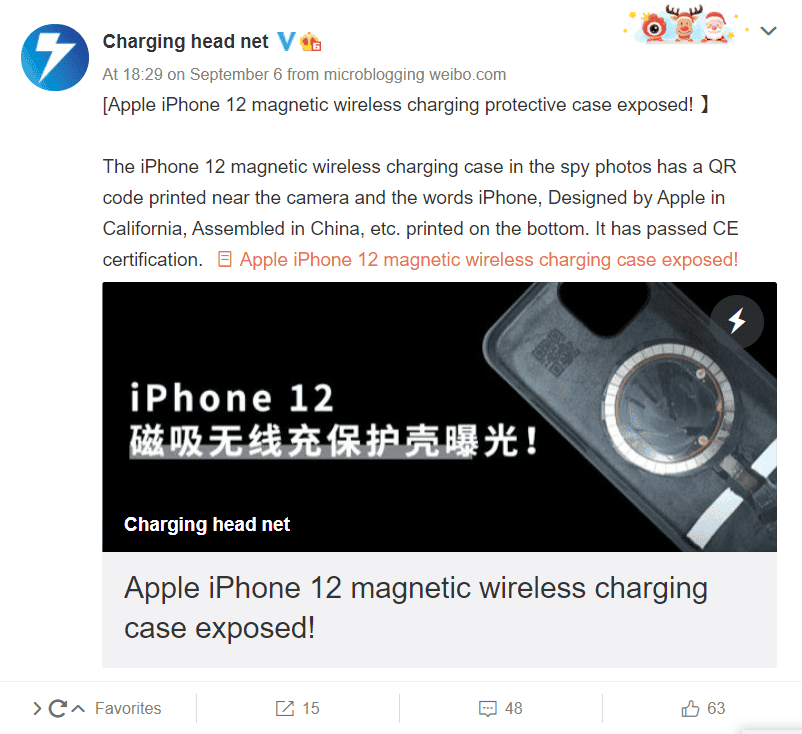 The wireless charging module geometry is a circular arrangement, and the ring part also has an NFC electronic tag module composed of a golden flexible circuit board and a coil. Therefore, the phone will support wireless charging and NFC functions. 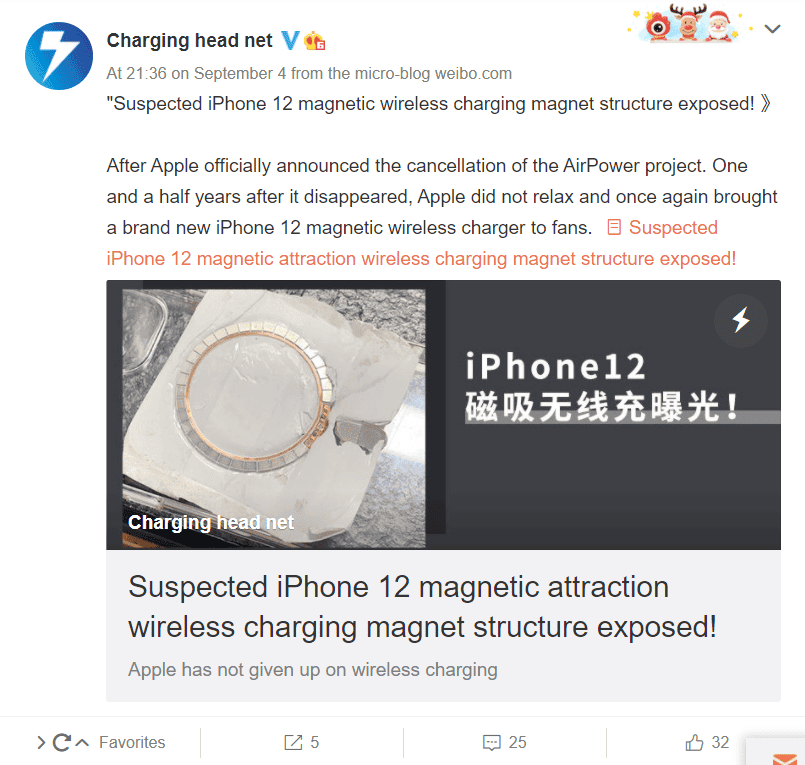 
SPECULATIONS ON THE APPLE IPHONE 12 SERIES

There are also reports that the series may have a 4G version. According to the report, this smartphone has a 5.4-inch and a 6.1-inch LCD model. They both support the 4G LTE network, A14 Bionic chip, built-in 4GB RAM, and a dual 12MP camera. In terms of price, while the 5.4 inches cost $549, the 6.1 inches will sell for $649. The $549 starting price seems to be a good deal considering that last year’s iPhone 11 has a $699 starting price. This means that the 4G variant is about $150 cheaper than its predecessor. We will have to wait a few more weeks for the official announcement of these devices.