Samsung Galaxy Z Flip is powered by a 2.95GHz octa-core Qualcomm Snapdragon 855+ processor. It comes with 8GB of RAM.

This phone runs Android 10 and is powered by a 3300mAh battery. The Samsung Galaxy Z Flip supports wireless charging. 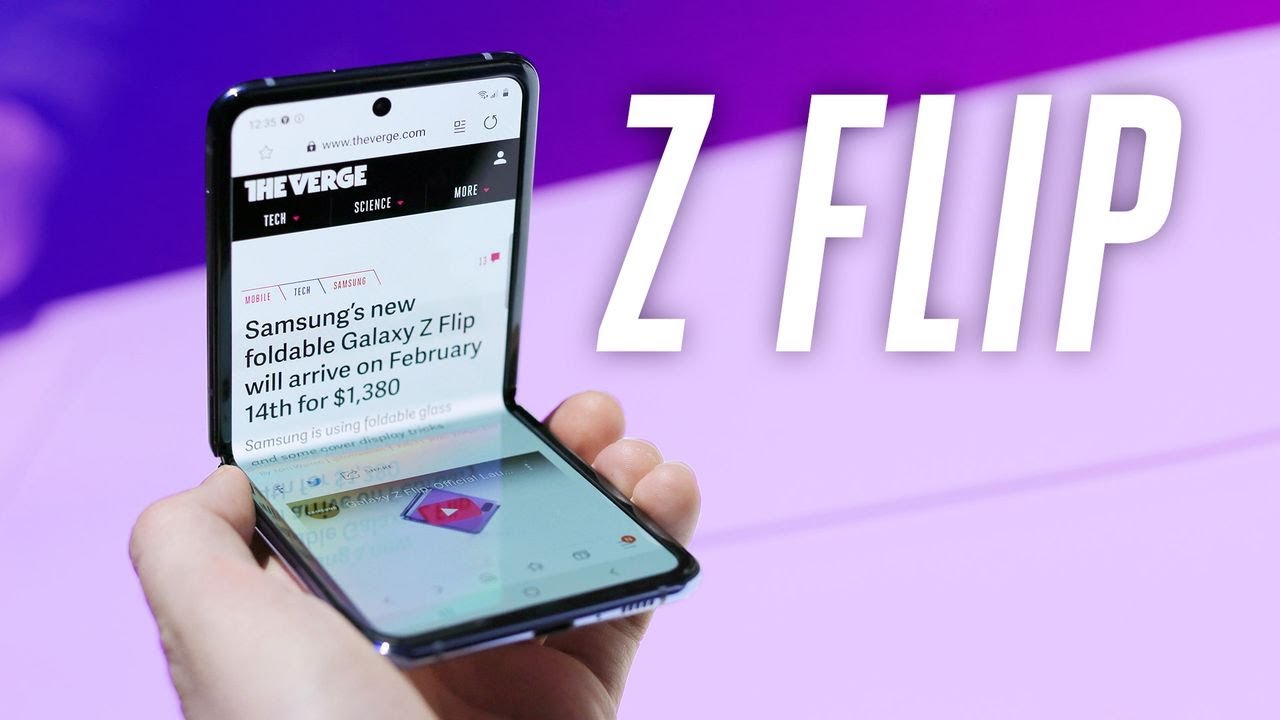