One of my favorite features of Android 10 is the one-time permission for location services. What that means is that whenever you run and app that requests your location, you have the choice to grant it, deny it, or say it can do it just this time. If you go with the third option, the app will need to ask again the next time it wants to know where you are.

That’s a pretty important privacy feature. I don’t care if Google Maps, for example, knows where I am. Chances are I only opened the app so I could navigate from one place to another, and knowing where on earth I am located saves me the step of entering it. But I don’t see why I need to let Twitter know where I am. Or a game. Or any random app that ties your location to its ad network.

The one-time permission model is getting an expansion with Android 11, and the camera and microphone will also have the option. That’s as big or bigger when it comes to privacy as it is for location, but for a very different reason: malware.

You might know someone who has a piece of black tape or a doohickey that covers the webcam on their laptop so it can’t be activated by software. If that person wants an application to use the camera, they remove the tape or slide the gizmo over and grant permission manually. If you don’t know someone with tape over their webcam, glad to meet you. I’m Jerry, and I tape over any camera that I can’t remove if it is going to be pointed at my face.

It’s a shame something like this even needs to be done, but when you combine people with bad intentions and Android’s horrible permission system (which is getting better and better with each release), it’s not hard to give an app permission to record you any time it likes, even though you never thought about it that way. Some apps are even designed to spy on people, with spouses or parents or whoever installing them on someone else’s phone without them knowing. 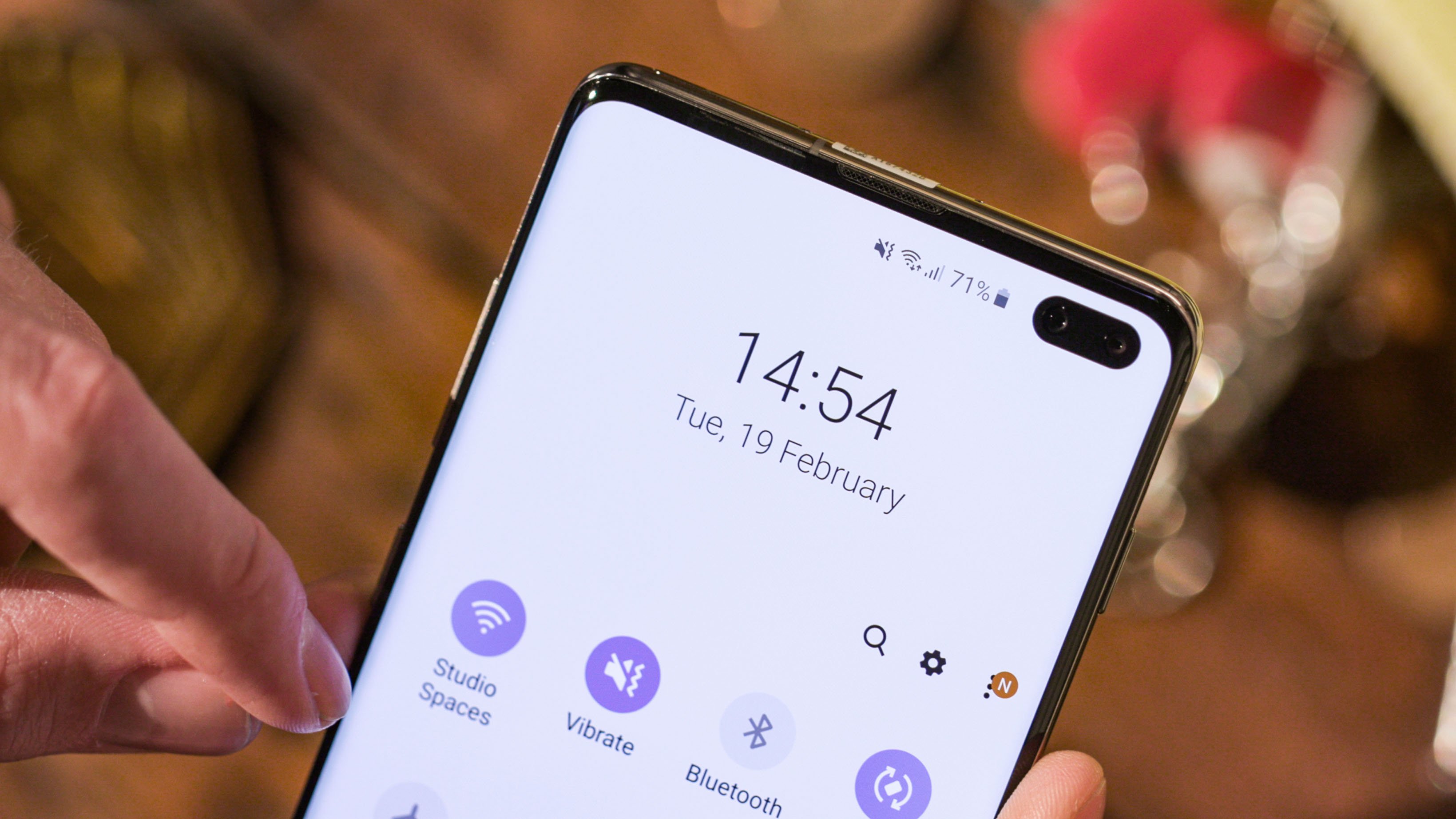 So you run this app under false pretenses and it asks you if it can use the camera and mic. If you bother to read it and think it has a legitimate need, you’ll probably say yes. When you’re done, you shut down the app or go back to the home screen and forget all about it. But apps can run in the background to do things like check the web for new content or upload data or to turn on the camera or microphone without your knowledge. And that sucks.

t’s too late to change the way Android works so apps can’t run when they aren’t open, though Google is working on ways to limit exactly what an app can do when it’s not on your screen. In the meantime, we need a solution for the now, and the one-time permission model makes a fine band-aid until Google can make sure no app can do anything we don’t understand unless it’s right in front of us.

Might be helpful: POCO F2: Xiaomi’s most affordable snapdragon 865 phone is coming

It’s great that in order to record you, an app has to ask permission to use the camera or microphone. In a perfect world, every app we install would work exactly the way we expect them to and be well-behaved. The world is not perfect and we should have a choice to say “just this once!” when we want an app to record a video or voice clip.